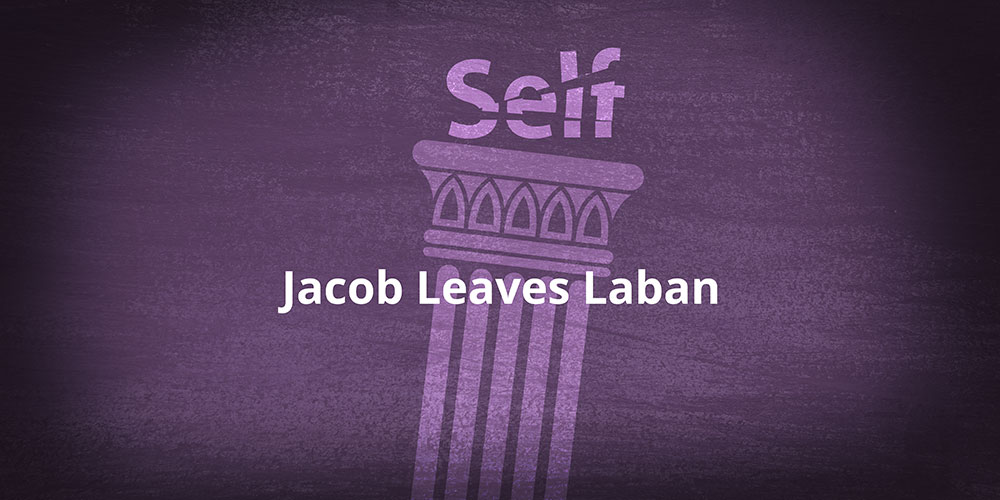 The Return to Israel

He changed his wages ten times.

But your father (Laban) mocked me

and changed my wages ten times,

but God did not permit him to harm me.

HaShem did not allow Laban to do Jacob damage.

Jacob also did not allow Laban’s treatment to damage him.

This causes us to become immobile.

Jacob did not allow this to happen.

Another reaction is to dislike people. Because they reject us, we build a defensive wall of superiority, and feel that we are better than they are.  This is the other side of self-pity.

Jacob didn’t do any of this.  He didn’t let pride slip into his heart.

He didn’t say “I am a child of Abraham and Isaac.  I don’t deserve this.”

Jacob did not build a monument, or an altar to the negative things that were happening to him.

This is what many people do with the negative things that happen to them in life.

They build a monument to them, and tabernacle around them in their minds and emotions.

This can go on for years.

They become negative and bitter.

They become full of unforgiveness.

It can have a lingering and pernicious influence.

The hurts and wounds of the past poison their lives in the present.

Again, Jacob did not fall into that trap.

Instead he simply did what HaShem told him to do: RETURN TO THE LAND.

And the Lord said to Jacob,

“Return to the land of your forefathers and to your birthplace,

and I will be with you.”

This is the solution to adversity that brings the victory.

Hear the voice of the LORD, and DO IT.

Jacob put his head on a stone at Bethel.  It was a hard place.

He took the stone and made a pillar or monument with it.

Then he anointed the pillar because HaShem had appeared to him there.

And Jacob rose up early in the morning, and took the stone that he had put under his head, and set it up for a pillar, and poured oil upon the top of it.

This was a positive monument in Jacob’s life.  It superceded the negative adversity he had experienced with Laban.

When we go through a hard place, and HaShem delivers us, we see it as a place where HaShem has had mercy on our lives.

We make an altar at that place.

It becomes a landmark in our hearts: a place of special significance to us, because it was at that place the HaShem had mercy on our lives.

It is a place where you see HaShem clearly for yourself.

It transcends all the mundane experiences of everyday life.

This is true for everyone who meets the Messiah Yeshua.

There HaShem met him.

The angel of G-d (the Messiah) refers to this place when he talks to Jacob.

And he said, ‘Now lift your eyes and see [that] all the he goats mounting the animals are ringed, speckled, and striped, for I have seen all that Laban is doing to you.

I am the God of Beth El,

where you anointed a monument,

where you pronounced to Me a vow.

Now, arise, go forth from this land and return to the land of your birth.'”

We see that the angel is actually the Messiah Yeshua,

because he calls himself G-d.

At this point Rachel and Leah come into harmony with each other.

They come to an agreement, and are no longer contending with each other.

Being no longer at odds with each other, they say to Jacob in one voice:

But all the wealth that God separated from our father is ours and our children’s.

So now, all that God said to you, do

So now we see that at the moment

when Rachel and Leah come into agreement with the Word of HaShem,

This is what Miriam said concerning Yeshua at the wedding at Cana:

Whatever he say for you to do,