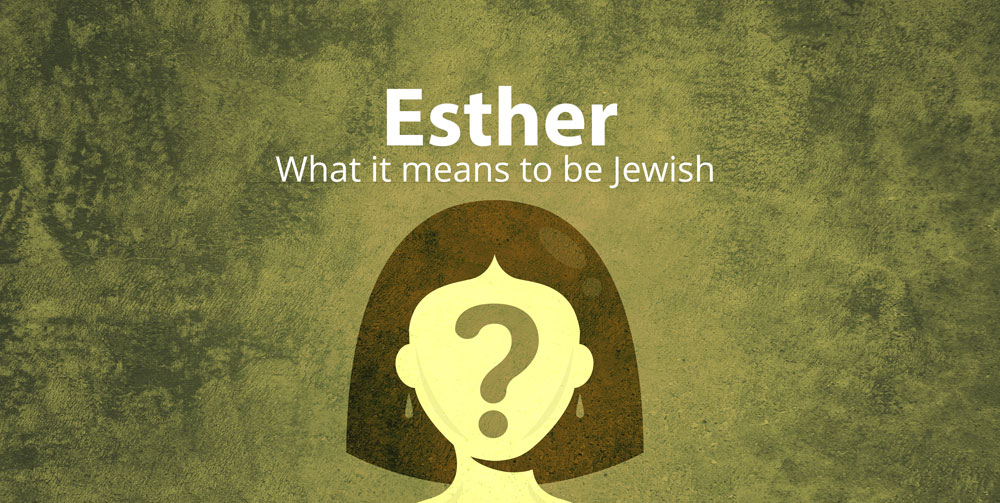 What it means to be Jewish

A lesson from Purim

When a person who is Jewish tries to hide the fact, or denies it,

It causes a problem.

Esther did not reveal her nationality or her lineage,

for Mordecai had ordered her not to reveal it.

If she had openly declared that she was Jewish, things could have taken a different course,

and Haman may not have tried to destroy all the Jews.

By denying that you are a Jew, you weaken your position;

You lose power; you lose authority.

And sometimes, sadly, you spend the rest of your life trying to regain your authority.

Being G-d’s chosen people is a burden, not a privilege only.

You have to have this identity of who you are.

You don’t go trying to hide who you are.

You have to embrace who you are.

This makes for a wholesome life.

There was no rational reason for Mordecai to tell Esther to hide the fact that she was Jewish:

And the king loved Esther more than all the women,

and she won grace and favor before him more than all the maidens,

and he placed the royal crown on her head

and made her queen instead of Vashti.

Mordecai had the fear of persecution, and it turned around and bit him,

Haman’s plot could not have occurred if Esther had not hidden the fact that she was Jewish.

When you deny being a Jew, you end up paying a price.

People create their own unhappiness.

Haman had everything, but he let one other person, Mordecai, destroy all his happiness.

And when Haman saw that Mordecai

would neither kneel nor prostrate himself before him,

This was because Haman was the son of Amalek.

the son of Hammedatha the Agagite